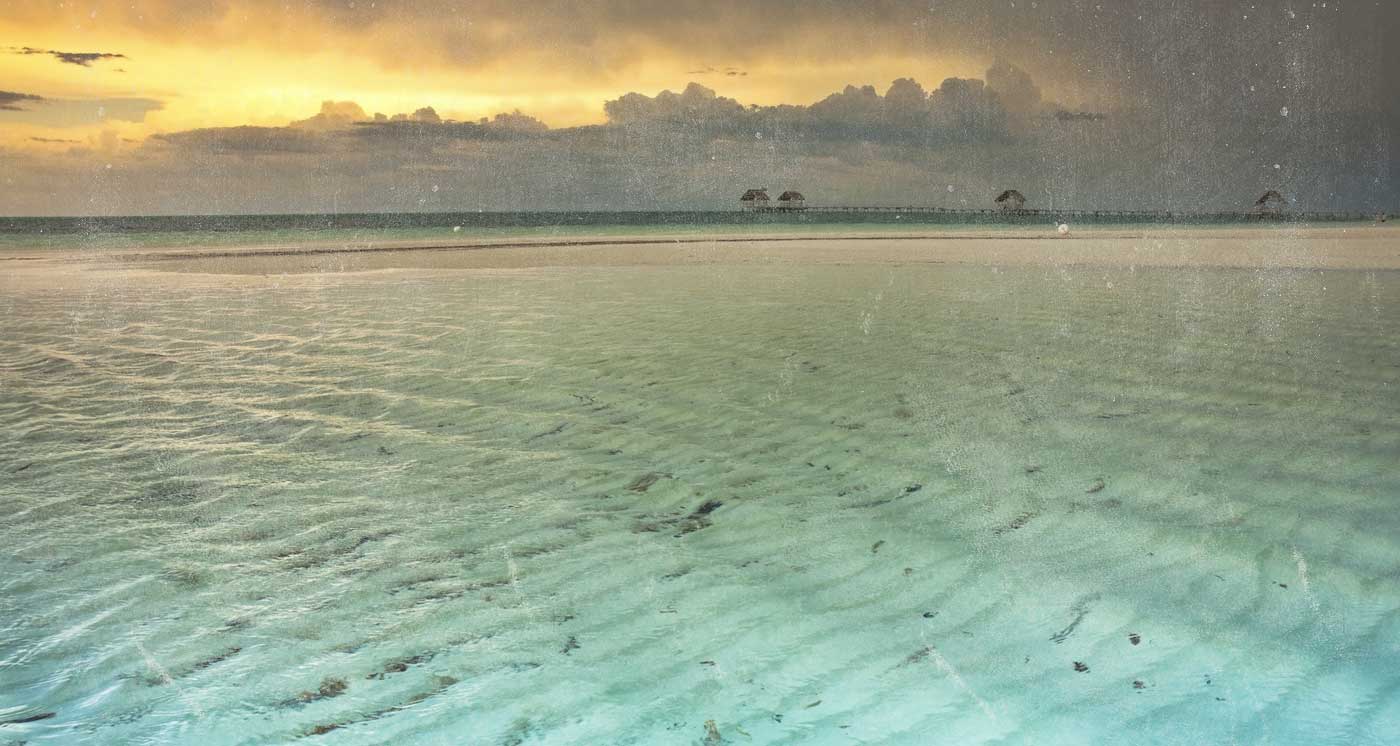 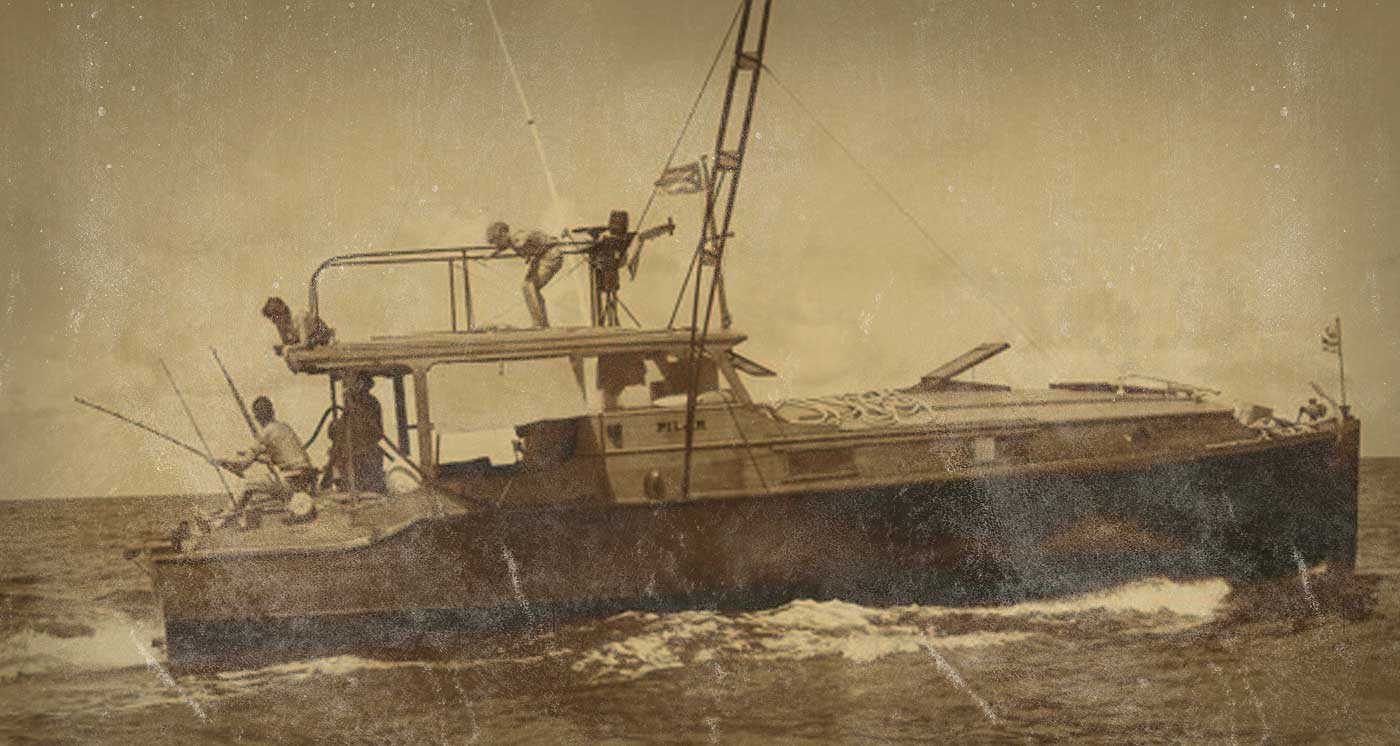 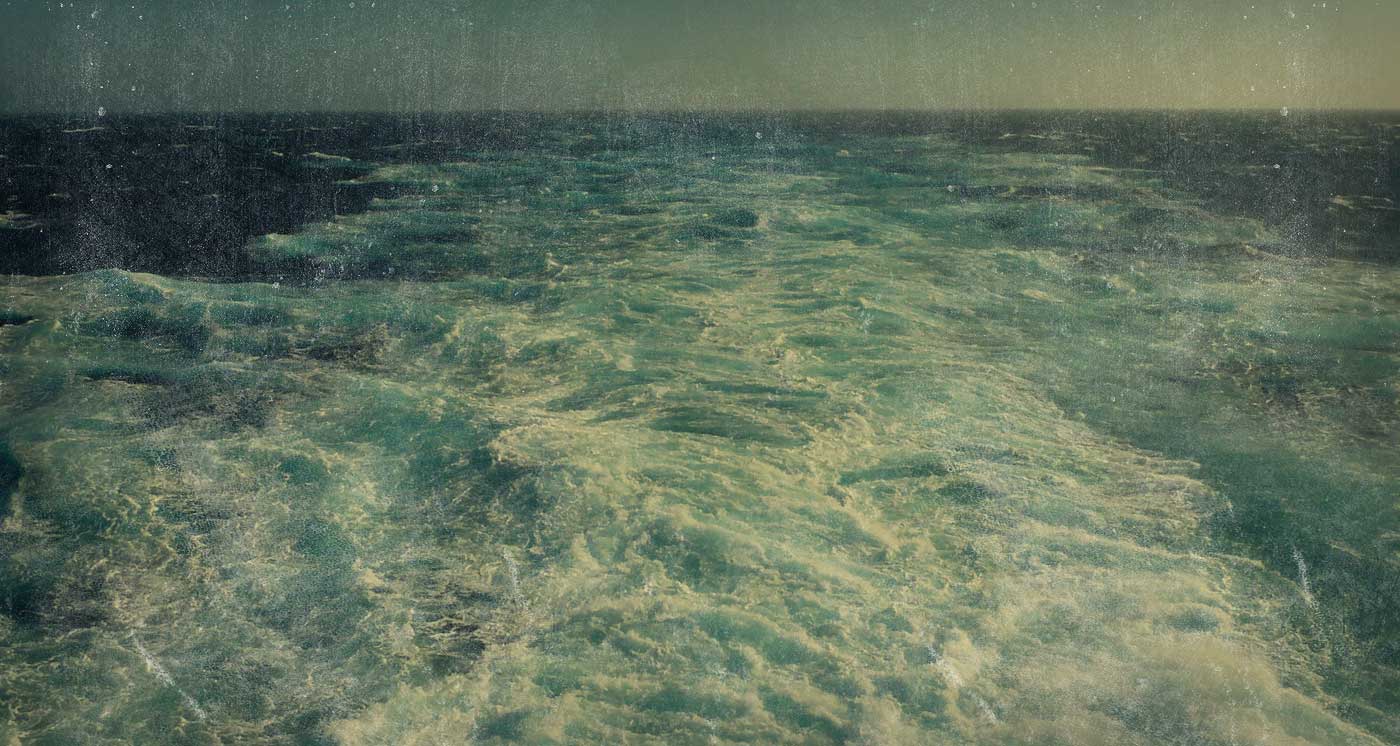 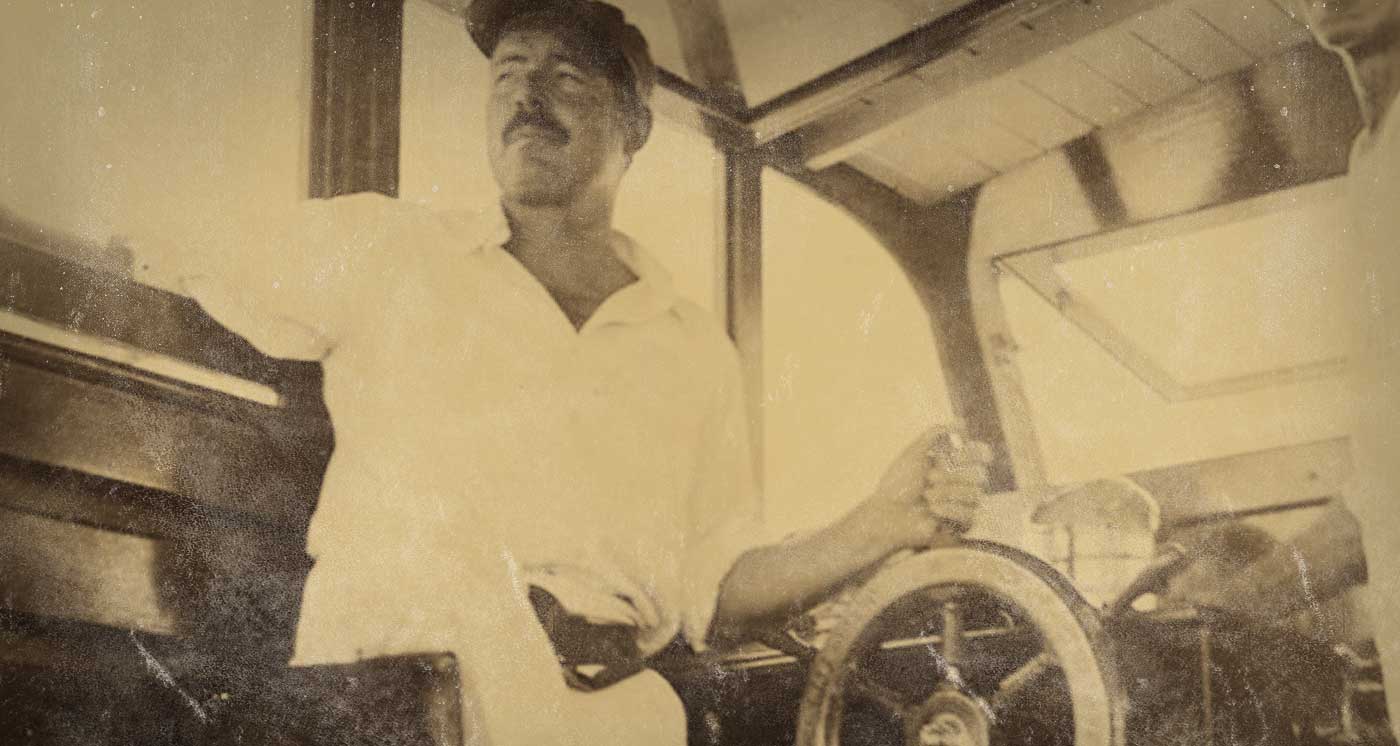 In 1940 Hemingway, with his new wife Martha, purchased a home outside Havana, Cuba. He would live there for the next twenty years. The Hemingways named the site Finca Vigia, or “lookout farm.” They shared their home with dozens of Hemingway’s beloved cats, as well as trophies from many successful hunts and fishing expeditions.

Hemingway became a fixture of Havana, and stayed in the country longer than many Americans chose to after relations between Cuba and the United States began to deteriorate. He fished extensively aboard his boat, Pilar, and enjoyed the island lifestyle, hanging out in Havana, and entertaining guests at the Finca. His home, with many original furnishings, hunting trophies, and personal artifacts can be viewed today.

When not fishing or traveling, Hemingway wrote a great deal from his Cuban home. While little of his work from this time was published during his lifetime, many of the projects that Hemingway worked on throughout the 1940s were later edited and published after his death.

Hemingway continued his war reporting during his time in Cuba. He and Martha traveled to China in 1941 to report on the Second Sino-Japanese war for PM Magazine. After returning from China, and before heading to Europe to cover World War II, Hemingway hunted German U-Boats in the Caribbean from Pilar, which he had outfitted with radio communications and weaponry should his craft encounter a German submarine.

View All Photos
“For a true writer, each book should be a new beginning.”

In 1944 Hemingway traveled to Europe to report on World War II. His first stop was in London, where he wrote about the war’s effect on the city. It was in London that he met a fellow reporter, Mary Welsh, who would later become his fourth wife. They traveled together in England, and then on to the French coast and Paris, following the Allied forces as they first invaded Normandy and eventually liberated the French capital. Hemingway spent some time in Paris, and later traveled with American forces as they entered Germany, before returning home.

Hemingway divorced Martha in 1945, and returned to Cuba in 1946. He married Mary Welsh, and she joined him at the Finca.

Hemingway worked for some time on what would become his most famous work, The Old Man and the Sea. Originally published in 1952 in its entirety in a single issue of Life Magazine, sales exceeded all expectations. In addition to wide acclaim and financial success, The Old Man and the Sea also garnered Hemingway a Pulitzer Prize in 1953 as well as the Nobel Prize in Literature in 1954.