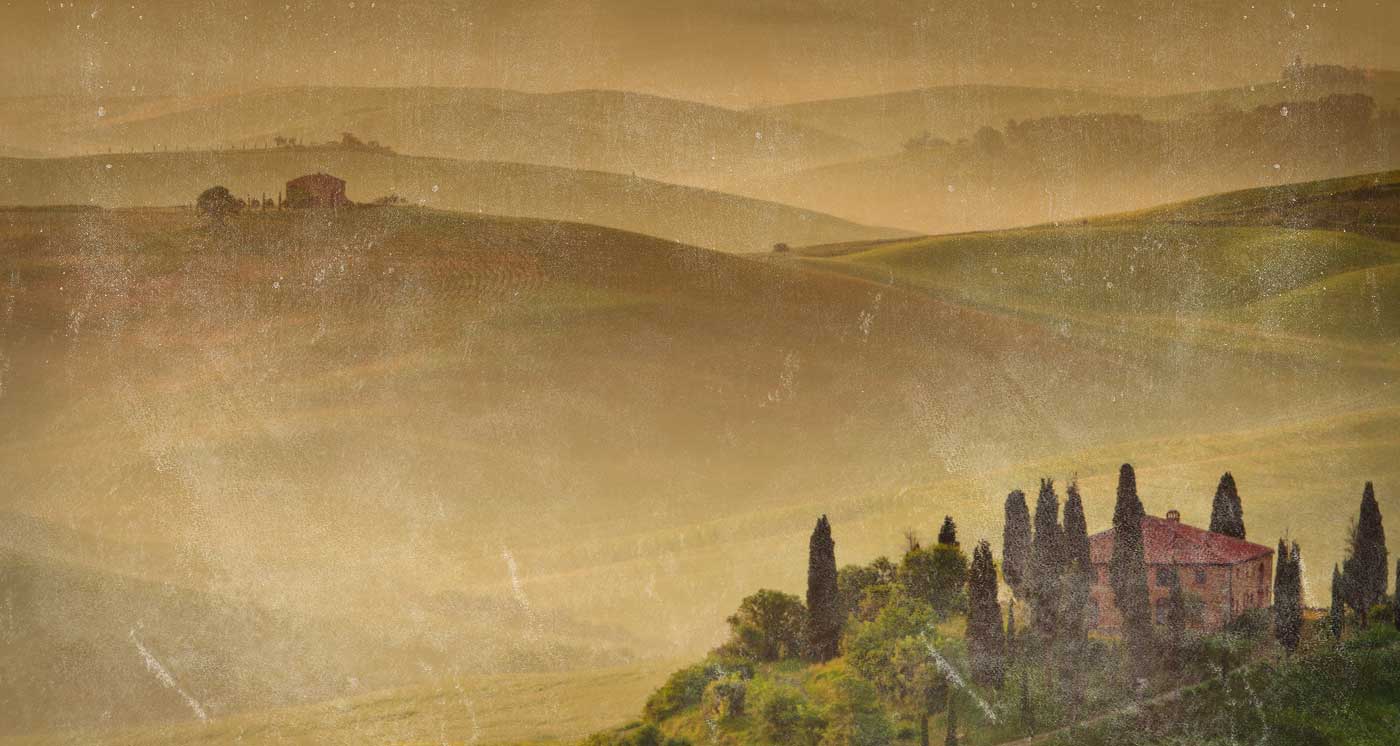 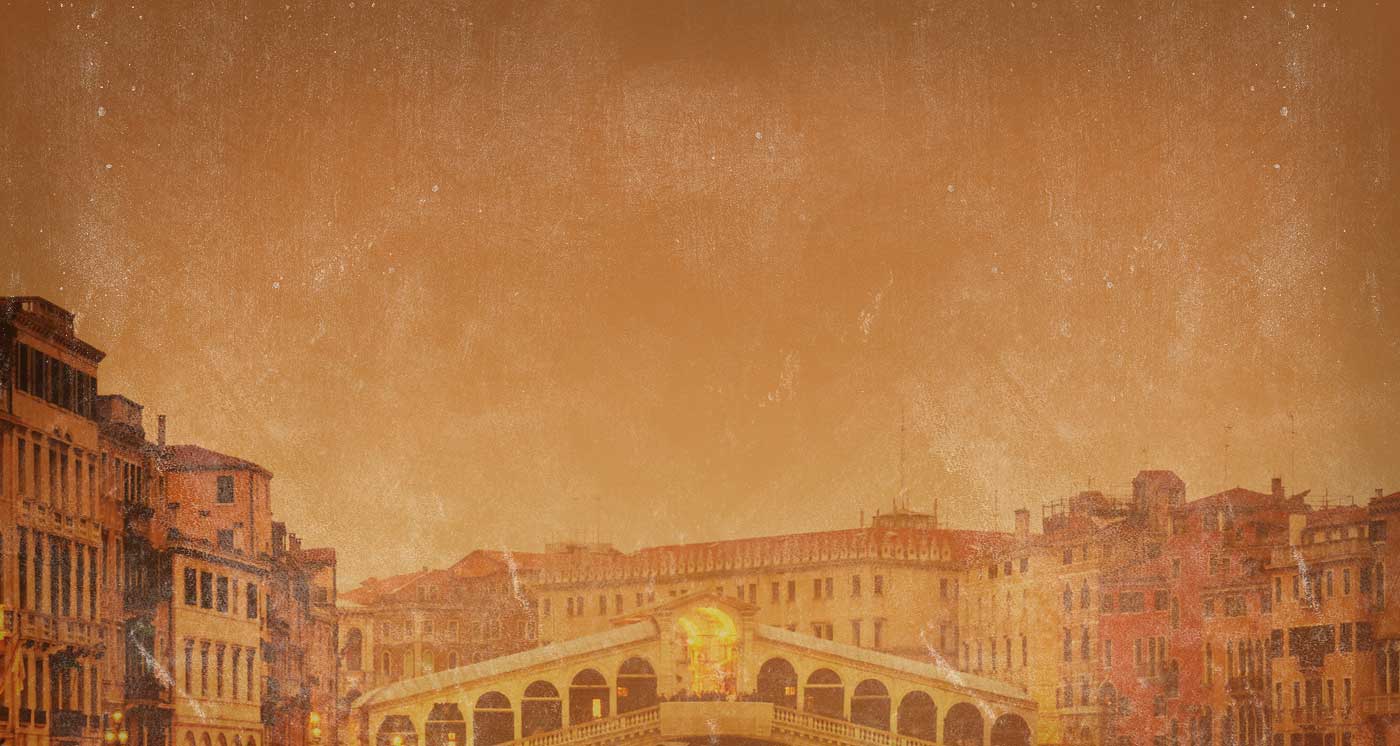 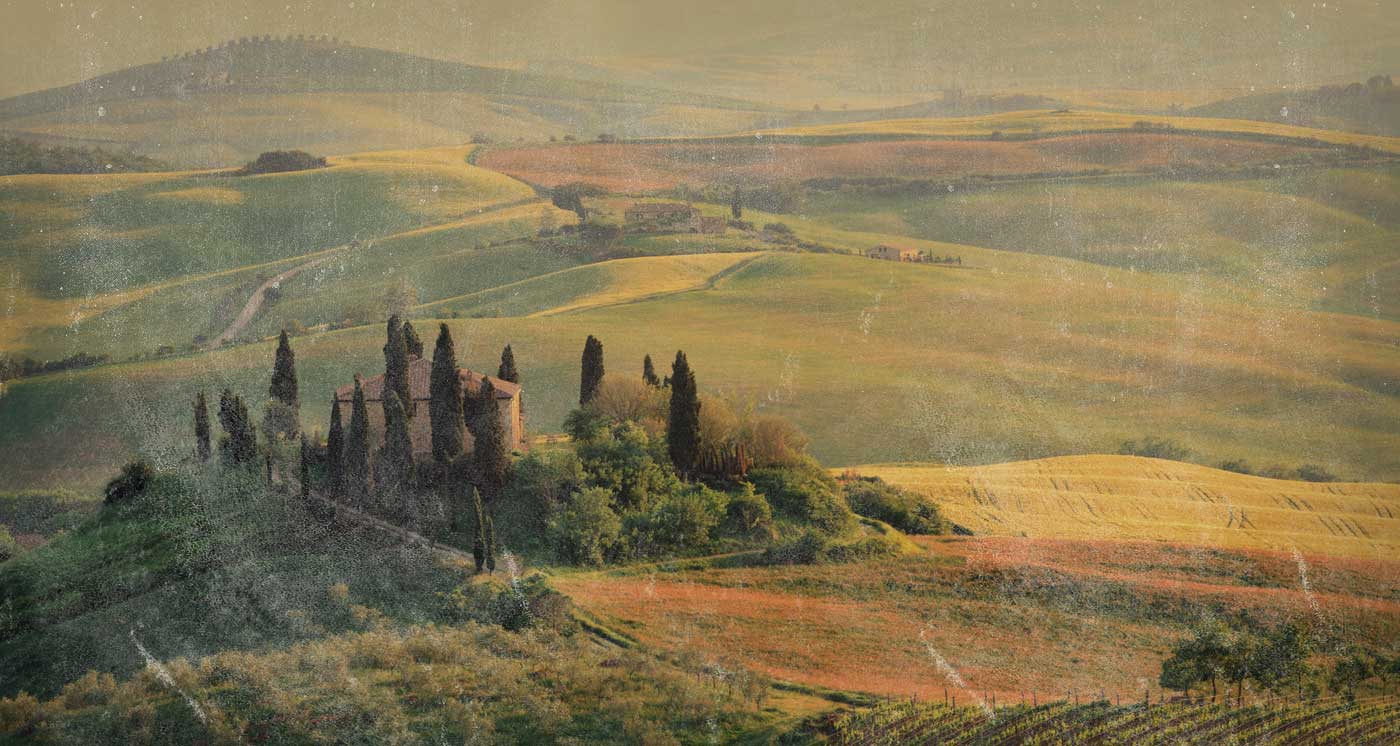 Following America’s entry into World War I, Hemingway tried to enlist in the US Army. Enthusiastic as he was, Hemingway failed the physical examination due to poor eyesight. Still wanting to participate in the war effort, Hemingway signed up with the Red Cross as an ambulance driver.

Upon leaving the US, Hemingway first traveled to Paris, and then received orders to report to Milan. A short time later, he moved to the town of Schio where he worked driving ambulances. While delivering chocolates and cigarettes to soldiers on the front, Hemingway was seriously injured on July 8, 1918 by fragments from an Austrian mortar shell. Though badly wounded by the mortar, and hit by machine gun fire as well, Hemingway worked to secure the safety of his fellow soldiers, getting them out of harms way. The Italian government later awarded him the Silver Medal of Military Valor for his heroic actions.

Hemingway spent time recovering at a hospital in Milan, where he met Agnes von Kurowsky, a nurse originally from Washington D.C. She was six years older than Hemingway, but nevertheless he fell in love with her, and planned to take her home to Oak Park. Agnes never did return with Hemingway as planned. Her involvement with an Italian officer ended their relationship.

View All Photos
“All my life I’ve looked at words as though I were seeing them for the first time.”

His time spent recovering in the Milan hospital, and his failed romance with Agnes von Kurowsky served as inspiration for Hemingway’s famous novel, A Farewell to Arms.

Hemingway returned to Italy throughout his life, during his many travels to Europe and around the world.