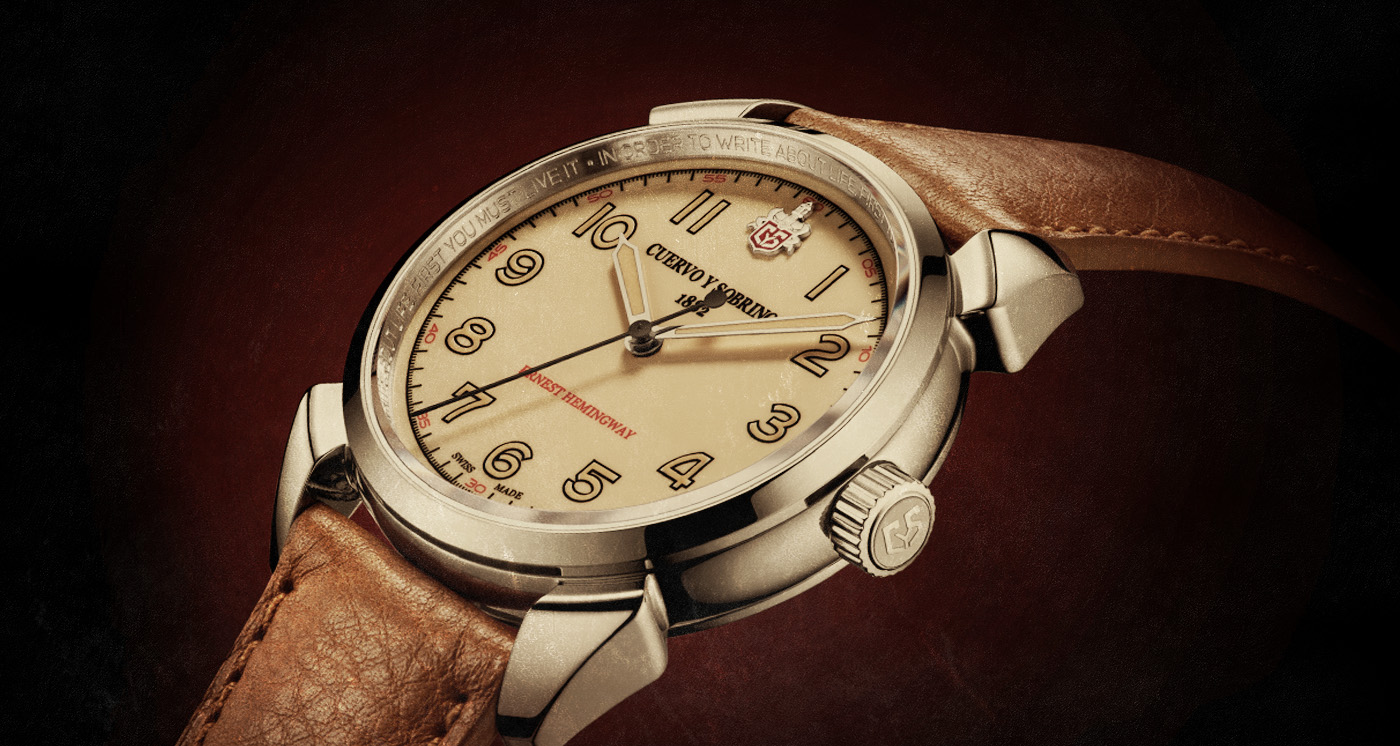 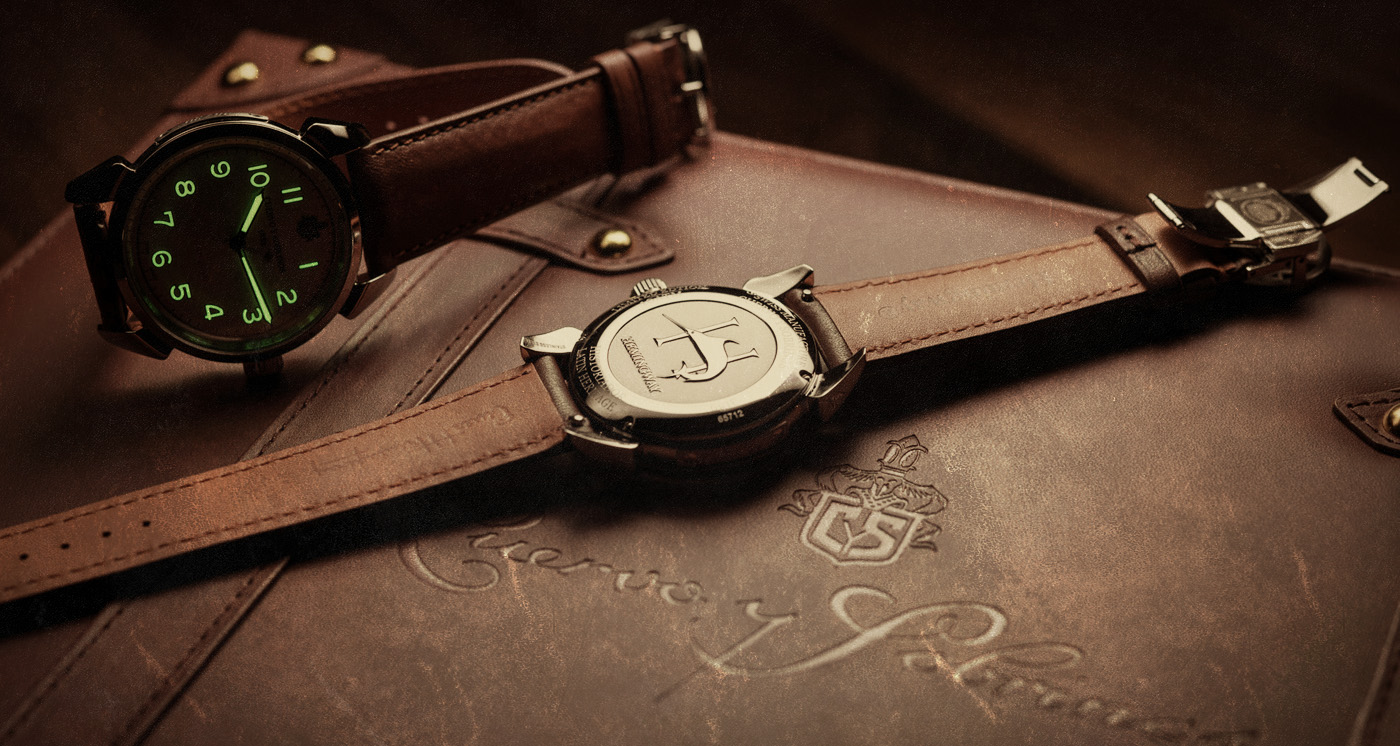 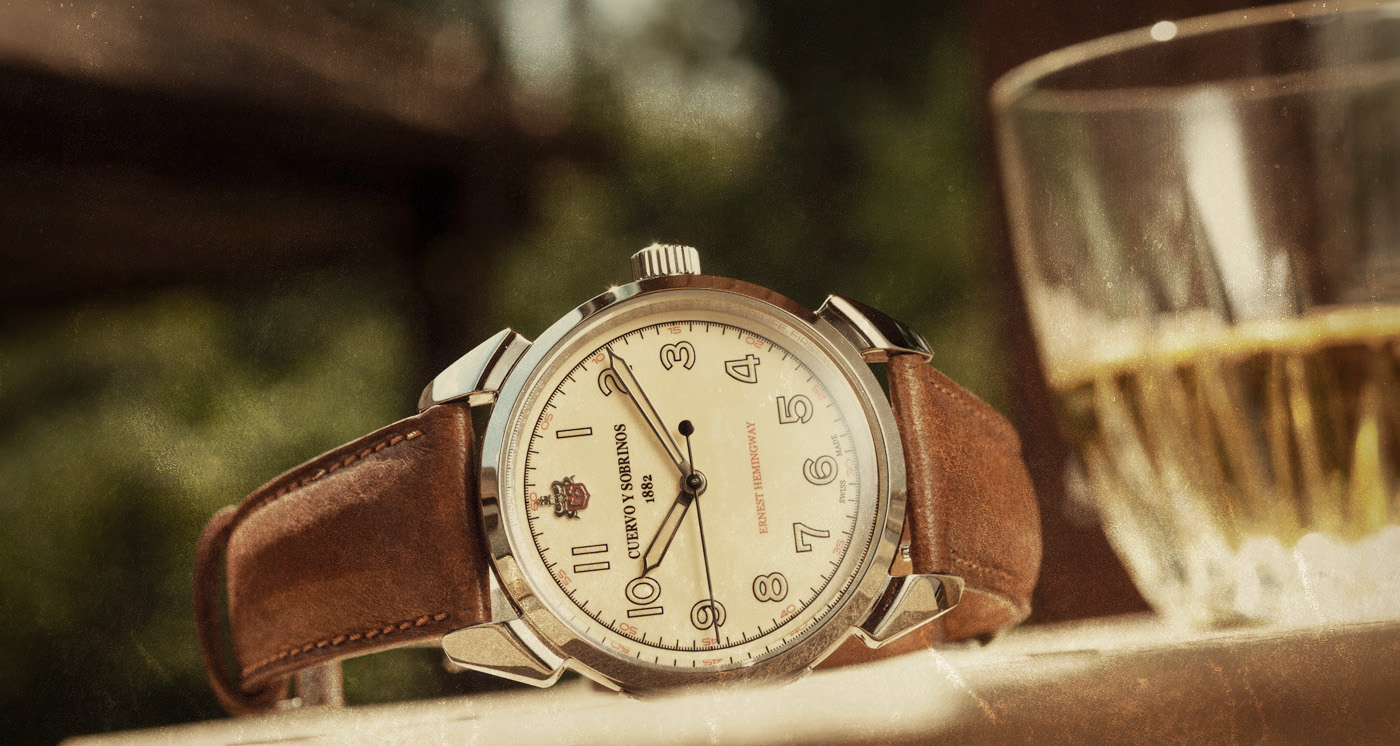 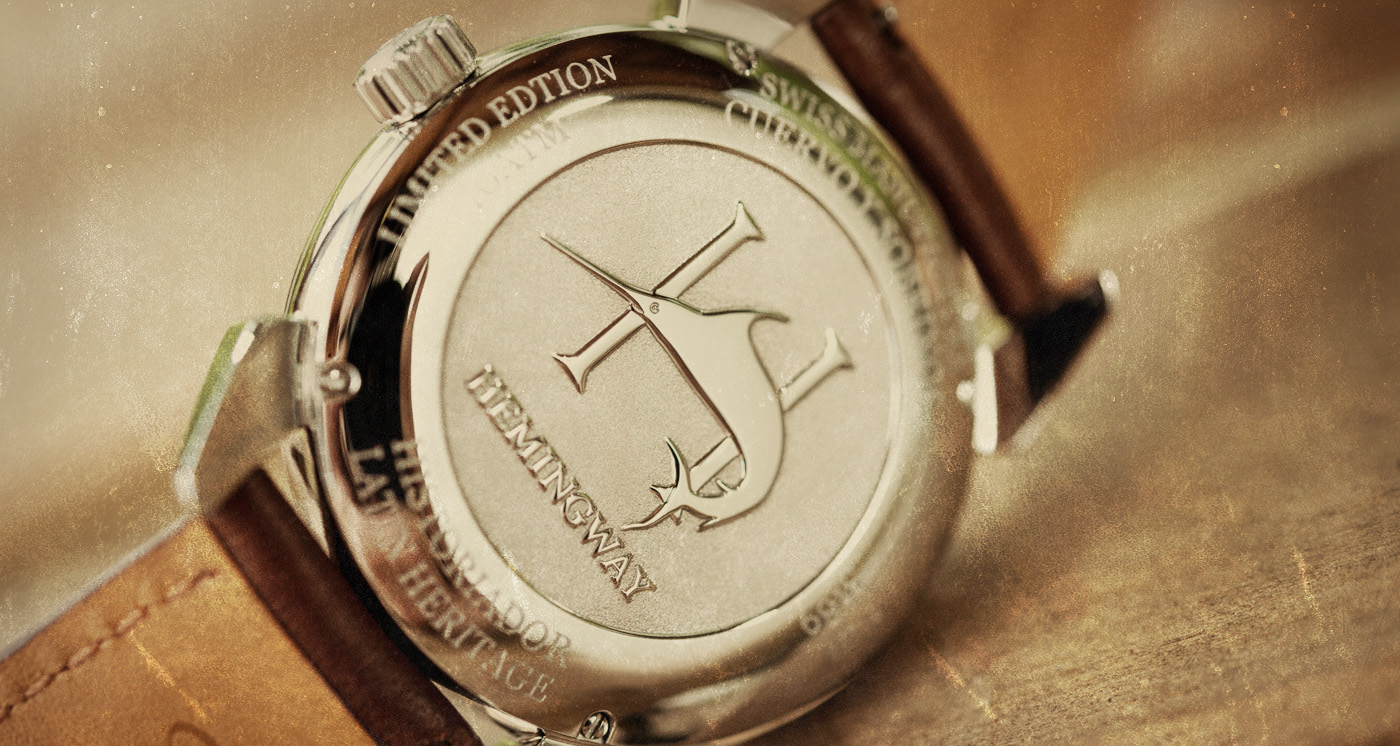 Cuervo y Sobrinos honours its former patron, acclaimed writer and 20th century legend, Ernest Hemingway, with the release of a new watch. Hemingway spent over 20 years living in Cuba and clearly loved the country, something that resonates with Cuervo y Sobrinos.

The watch has been developed in partnership with Hemingway Limited, an organization that manages the Ernest Hemingway trademarks, initiated by Ernest’s eldest son, Jack and founded by the three sons, Jack, Patrick and Gregory, in 1988. Cuervo y Sobrinos is the first watch brand to be officially licensed by Hemingway Limited.

Hemingway lived in Cuba at ‘Finca Vigia’ for 20 years (1939 – 1960) and clearly enjoyed his time at his Caribbean retreat. Whilst resident in Cuba, the literary genius frequently visited the Cuervo y Sobrinos boutique. Now, the watch brand known for its Latin soul, has chosen to honour the American author, a former patron of the firm, with a new series of watches produced in collaboration with Hemingway Limited.

By releasing the Historiador Hemingway, Cuervo y Sobrinos honours its famous patron, a remarkable figure who will forever be remembered for his literary works, his larger-than-life character and his love of Cuba and its Latin spirit. 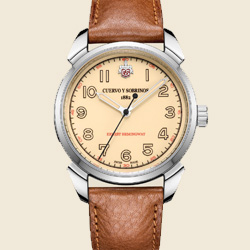 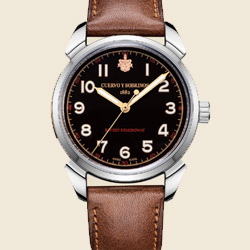 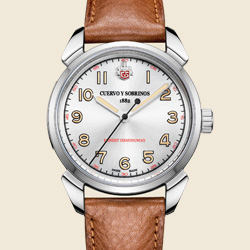 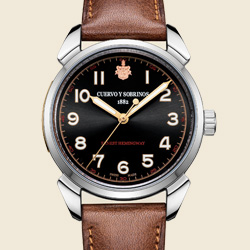