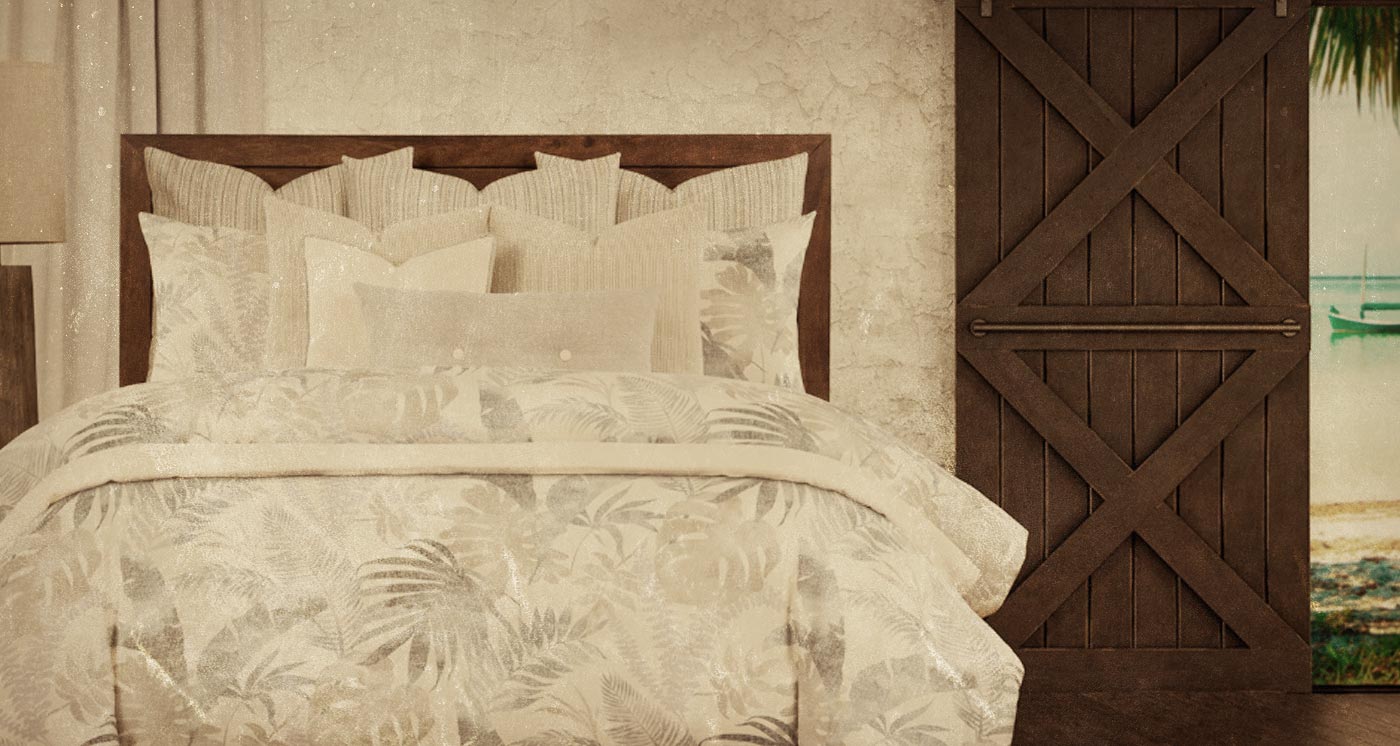 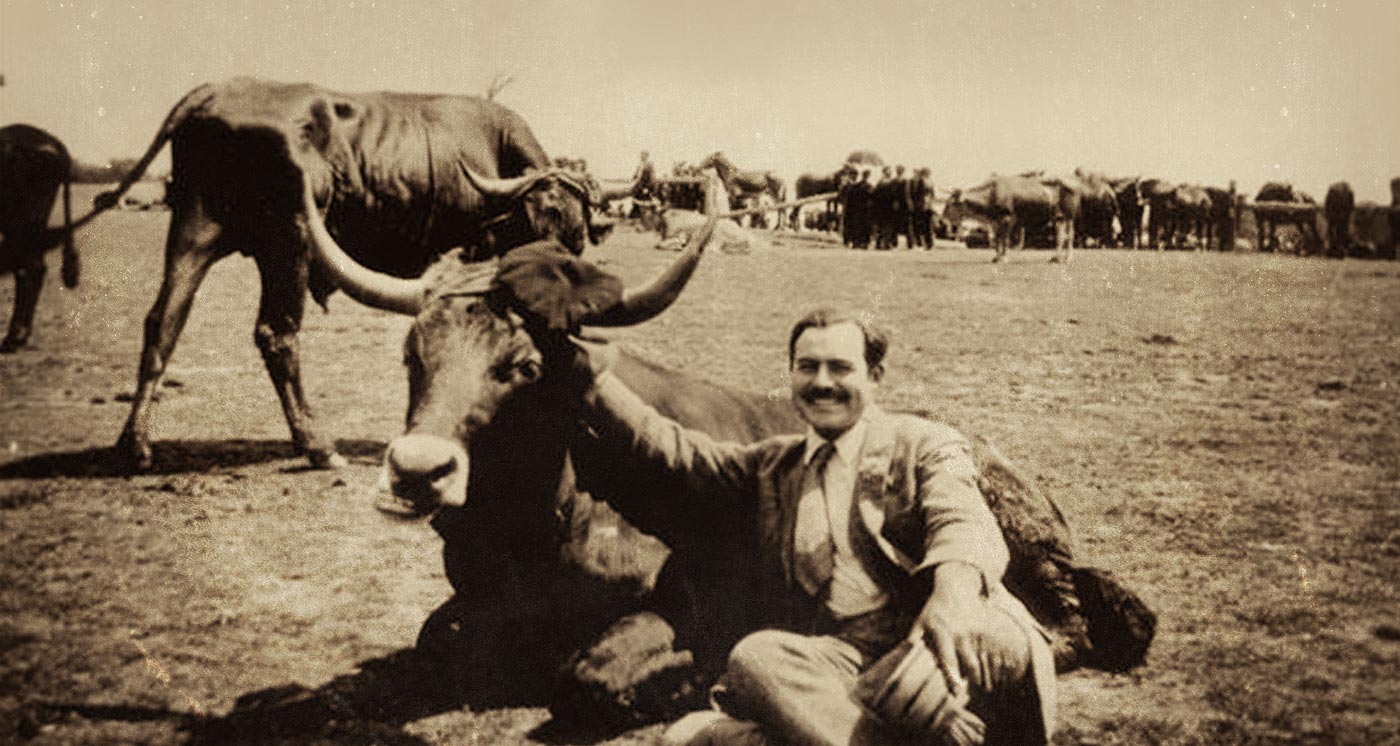 In his youth, Hemingway developed a strong passion for the outdoors. His fishing trips with his father in Michigan inspired many of his stories, as well as the adventurous spirit that has made him a unique figure in American literature and culture. Beyond his novels and stories, Hemingway is known for running with the bulls in Spain, hunting lions in Africa and catching giant marlins off the coast of Cuba.

His vibrant life may seem difficult to capture in a line of bedding, but Shari is confident that her work will evoke the major places and phases of Hemingway’s career. Taking equal inspiration from his macho persona and his Bohemian lifestyle in Paris, Shari has crafted a diverse range of looks that are distinctly Hemingway. About the line, Shari says, “It is both a challenge and an honor to work on this project. So many people are familiar with his iconic personality.”

He was bigger than life, imaginative and timeless, and these ideas convey the essence of Siscovers’ new Hemingway bedding. Like all Siscovers products, these bed sets show rigorous attention to detail and the highest quality of materials and design. 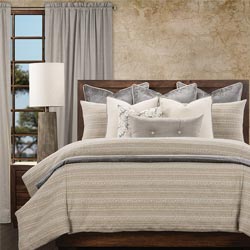 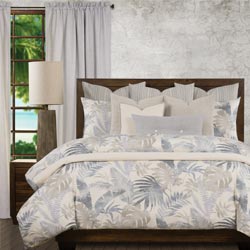 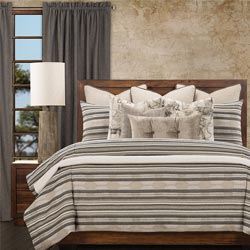 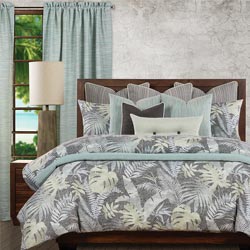 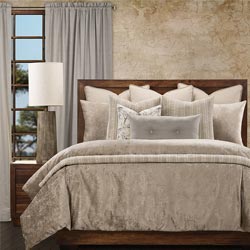 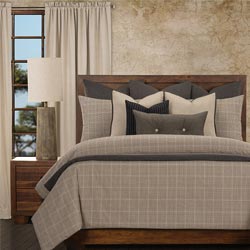