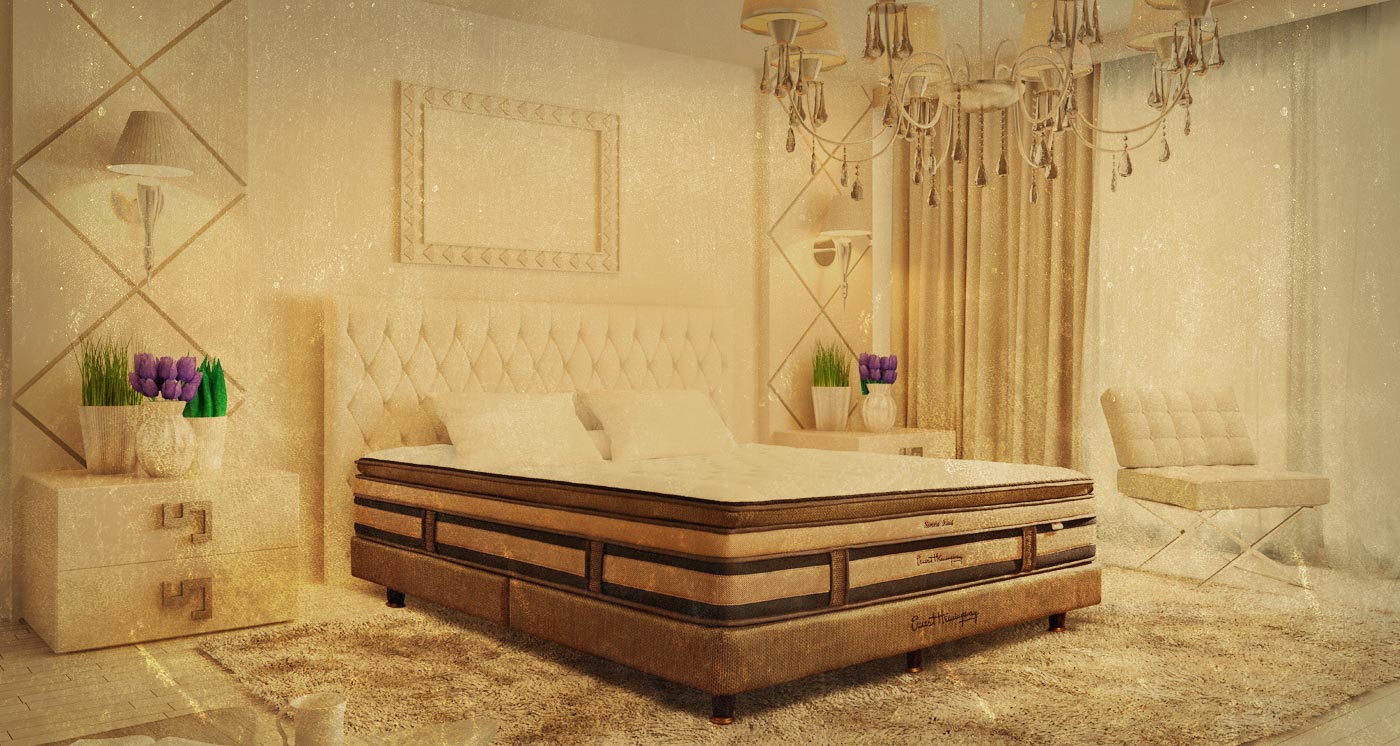 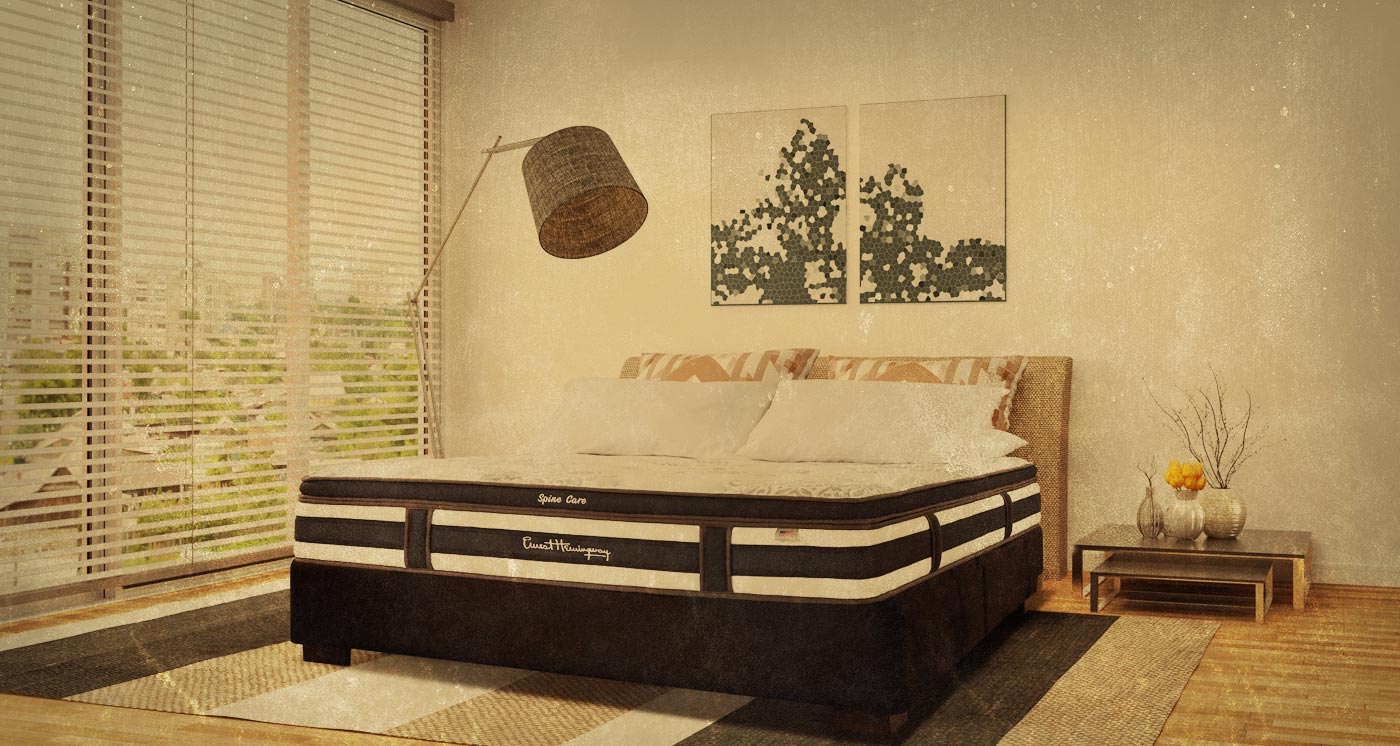 Ernest Hemingway is truly an iconic figure, a man who lived large on the world’s stage. Not just his writing, but his lifestyle too has become the stuff of legend. A willing ambassador for the Lost Generation, the globe trotting, prize-winning author was wounded in WWI, cavorted with Hollywood stars, tracked game through the African bush, fished the Gulf Stream, survived two plane crashes, and even once hunted German U-boats in the Caribbean. ​ Inspired by his exploration, the Hemingway Collection was launched in 1999, aspires to provide products with strong historical ties to adventures. They are something for the visionary explorers, be it the big-game hunters, or the sailors on the sea. 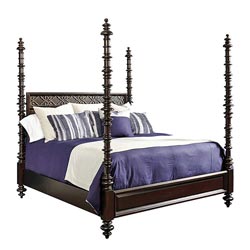 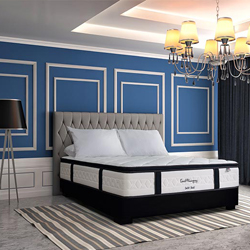 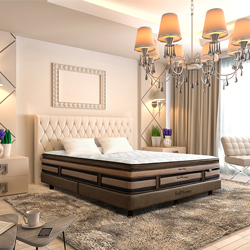 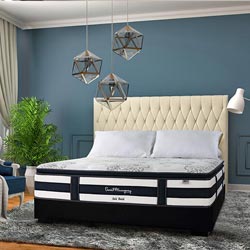 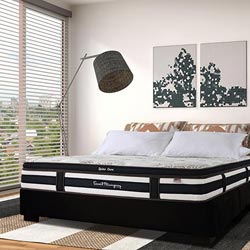 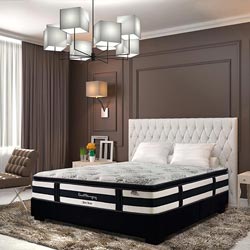 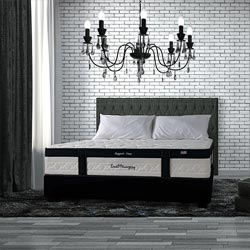